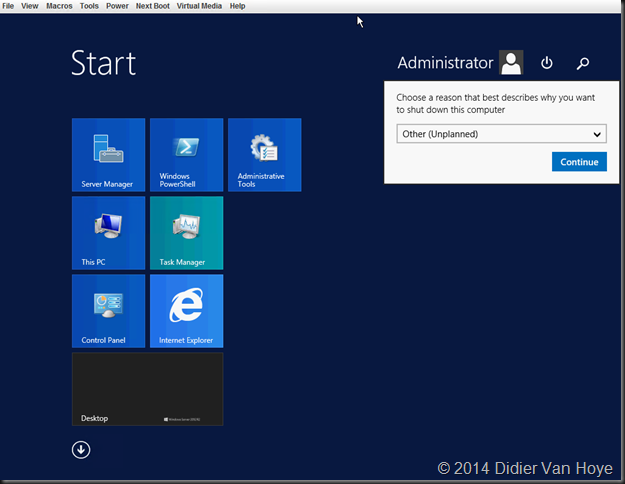 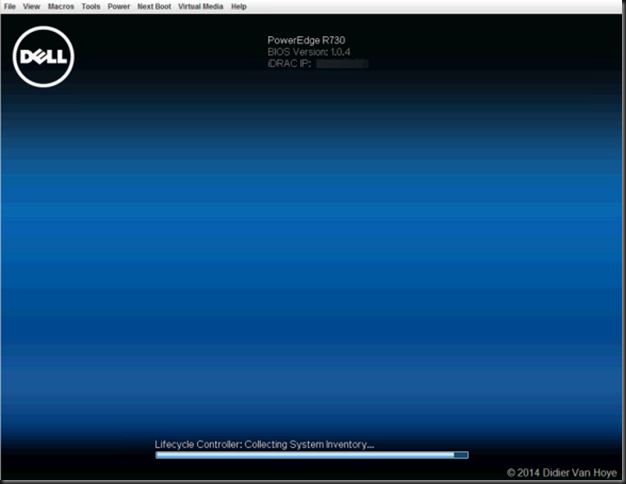 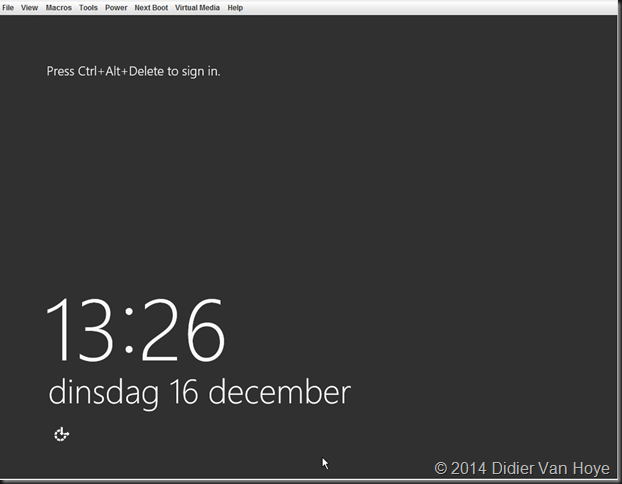 When configuring live migrations it’s easy to go scrounge on all the features and capabilities we have in Windows Server 2012 R2.

There is no one stopping you configuring 50 simultaneous live migrations. When you have only one, two or even four 1Gbps NICs at your disposal,  you might stick to 1 or 2 VMs per available 1Gbps. But why limit yourself if you have one or multiple 10Gbps pipes or bigger ready to roll? Well let’s discuss a little what happens when you do a live migration on a Hyper-V cluster with CSV storage. Initiating a live migrations kicks of a slew of activities.

That’s actually a lot of work and as you can see copying the state is just part of the process. The more bandwidth & the lower the latency we throw at this part of the process becomes less of the total time spent during live migration.

If you can’t fill of just fill the bandwidth of your 10/40/46Gbps pipe or pipes & you operate at line speed, what’s left as overhead? Everything that’s not actual the copy of VM state. The trick is to keep the host busy so you minimize idle time of the network copies. I.e we want to fill up that bandwidth just right but  not go overboard otherwise  the work to manage a large number of multiple live migrations might actually slow you down. Compare it to juggling with balls. You might be very good and fast at it but when you have to many balls to attend to you’ll get into trouble because you have to spread you attention to wide, i.e. you’re doing more context switching that is optimal.

So tweaking the number of simultaneous live migrations to your environment is the last step in making sure a node is drained as fast as possible. Slowing things down can actually speed things up.  So when you get your 10Gbps or better pipes in production it pays of to test a bit and find the best settings for your environment.

Let’s recap all of the live migration optimization tips I have given over the years and add a final word of advice.  Those who have been reading my blog for a while know I enjoy testing to find what works best and I do tweak settings to get best performance and results. However you have to learn and accept that it makes no sense in real life to hunt for 1% or 2% reduction in live migration speeds. You’ll get one off  hiccups that slow you down more than that.

So what you need to do is tweak the things that matter the most and will get you 99% results? 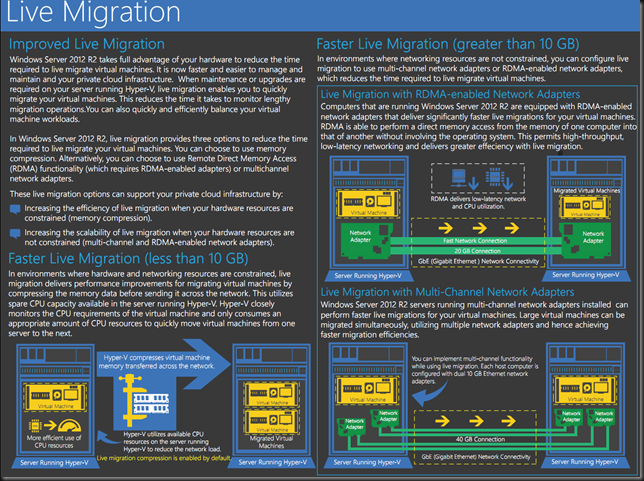 If you do these 5 things you’ll have really gotten the best performance out of your infrastructure that’s possible for live migration. Bar compression, which is not magic either but reducing the GB you need to transport at the cost of CPU cycles, you just cannot push more than 1.25GB/s trough a single 10Gbps pipe and so on. You might keep looking to grab another 1% or 2% improvement left and right  but might I suggest you have more pressing issues to attend to that, when fixed are a lot more rewarding? Knocking 1 or 2 seconds of a 100 second host evacuation is not going to matter, it’s a glitch. Stop, don’t over engineer it, don’t IBM it, just move on. If you don’t get top performance after tweaking these 5 settings you should look at all the moving parts involved between the host as the issue is there (drivers, firmware, cables, switch configurations, …) as you have a mistake or problem somewhere along the way.

As I blogged in a previous post we’ve been building a Disk2Disk based backup solution with commodity hardware as all the appliances on the market are either to small in capacity for our needs, ridiculously expensive or sometimes just suck or a combination of the above (Virtual Library Systems or Virtual Tape Libraries come to mind, one of my biggest technology mistakes ever, at least the ones I had and in my humble opinion

Here’s a logical drawing of what we’re talking about. We are using just two backup media agent building blocks (server + storage)  in our setup for now so we can scale out.

Now in future post I hope to be discussing storage spaces & Windows deduplication thrown into the mix.

So what do we get?

In close up you are seeing just 2 Windows 2012 Hyper-V cluster nodes, each being backed up over a native LBFO team of 2*1Gbps NIC ports to one Windows Server 2012 Backup Media Agent with a 10Gbps pipe. Look at the max throughput we got  …

Sure this is under optimal conditions, but guess what? When doing backup from multiple hosts to dual backup media servers or more we’re getting very fast backups at very low cost compared to some other solutions out there. This is our backup beast

. More bandwidth needed at the backup media server? It has dual port 10Gbps that can be teamed and/or leverage SMB 3.0 multichannel. High volume hosts can use 10Gbps at the source as well.

It’s all about the money in a smart way!

As I said before, you will not get fired for:

Cost reduction is one thing but look at what we get whilst saving money… wow!

What am I missing?  Specialized dedupe. Yes, but we’re  going for the poor mans workaround there. More on that later.  As long as we get enough throughput that doesn’t hurt us. And give the cost we cannot justify it + it’s way to much vendor lock in. If you can’t get backups done without, sure you might need to walk that route. But for now I’m using a different path. Our money is better spend in different places.

Now how to get the same economic improvements from the backup software? Disk capacity licensing sucks. But we need a solution that can handle this throughput & load , is reliable, has great support & product information, get’s support for new release fast after RTM (come on CommVault, get a move on) and is simple to use ==> even more money and time saved.

Why is support for new releases in backup software important. Because the lack of it is causing me delays. Delays cost me, time, money & opportunities. I’m really interested to covert our large LUN file servers to Windows Server 2012 Hyper-V virtual machines, which I now can rather smoothly thanks to those big VDHX sizes that are possible now and slash the backup times of those millions of small files to pieces by backing them up per VHDX over this setup. But I’ll have to wait and see when CommVault will support VHDX files and GPT disks in guests because they are not moving as fast as a leading (and high cost) product should. Altaro & Veeam have them beaten solid there and I don’t like to be held back.