The main things to watch out for are that all the VMs on that host have to be migrated to another node or be shut down.

You can not have teamed NICs on the host. Most often these will be used for a vSwitch, so it’s smart and prudent to note down the vSwitch (or vSwitches) name and remove them before removing the NIC team. After you’ve upgraded the node you can recreate the NIC team and the vSwitch(es).

Note that you don’t even have to evict the node from the cluster anymore to perform the upgrade. 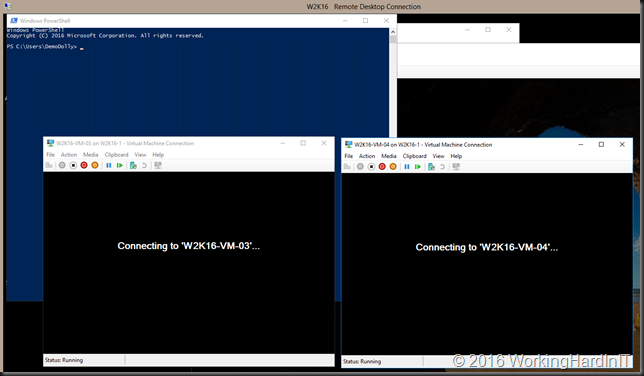 I have successfully upgrade 4 cluster this way. One was based on PC hardware but the other ones where:

Naturally all these servers were rocking the most current firmware and drives as possible. After the upgrades I upgraded the NIC drivers (Mellanox, Intel) and the FC drivers ‘(Emulex) to be at their supported vendors drivers. I also made sure they got all the available updates before moving on with these lab clusters.