What does an MVP do after a day of traveling back home from the MVP Summit 2012 in Redmond? He goes to bed and gets up early next morning to upgrade his Windows 2008 R2 SP1 Hyper-V Cluster to Windows 8. That means when I boot the lab nodes these days I get greeted by the “beta fish” we knew from Windows 2008 R /Windows 7 but it’s “metro-ized” 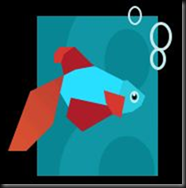 In Hyper-V 3.0 you can choose the networks to use for Live Migrations with a preference order. Just like it was in W2K8R2. So if you want more bandwidth you’ll have to team some NIC ports together or put more NICs in and you should be fine. It does not use multichannel. You have to keep in mind that each live migration only utilizes a single network connection, even if multiple interfaces are provided or network teaming is enabled.  If there are multiple simultaneous live migrations, different migrations will be put on different network connections. 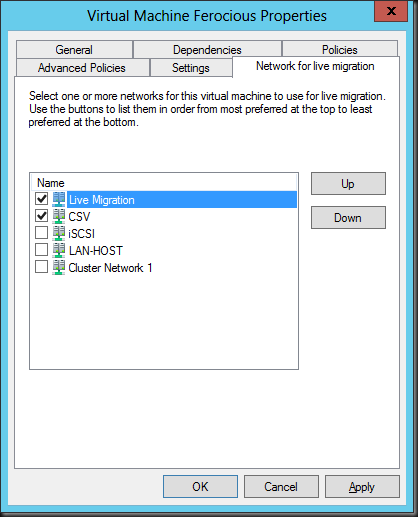 There is more to come but I have only 24 hours in a day and they are packed. Catch you later!